I went to bed a little later than I had wanted to the night before, but luckily got the chance to sleep during the car ride from Toronto to the Binbrook Conservation Area thanks to my parents driving me (and racing as well). After a less than stellar race at Woodstock, I decided to try to eat a bit more in the morning to keep my energy high throughout the race. I planned on eating a bigger breakfast and take a gel during the bike, which I unfortunately forgot to do costing me a bit in the run.

After picking up my MSC Recharge With Milk tri suit, I set up for transition then headed down to the swim with plenty of time to warm-up. I then realized I had no warm-up plan and decided to just stretch and swim a few strokes so I could be feeling comfortable in the water for the start of the swim. I decided to swim on the inside edge of the main pack of swimmers to avoid being hit by any threatening limbs. I felt really comfortable and strong throughout the swim and came out feeling great.

Right from the start of the bike I was feeling powerful and ready to push hard. I found myself dueling for a lead with another competitor, him being stronger on the uphills and me being stronger on the downhills. Despite riding off the road on one corner after skidding on some dirt, the bike was going extremely well. We pushed forwards and passed other competitors, who unknowingly to us tagged on behind us. Unfortunately when the OAT official came past we had developed a peloton behind us and he ended up disqualifying all 10 of us in the group.

I started off the run at an easier pace to try and warm up my legs so I could push during the paved portion of the run. I picked up the pace once I got on the road and managed to hold it until around 6k when I began to fade. I knew there wasn't much left to go, but forgetting to grab my gel on the bike hit me a bit too hard. I managed to get to the finish with a new personal best of 1:40:33. 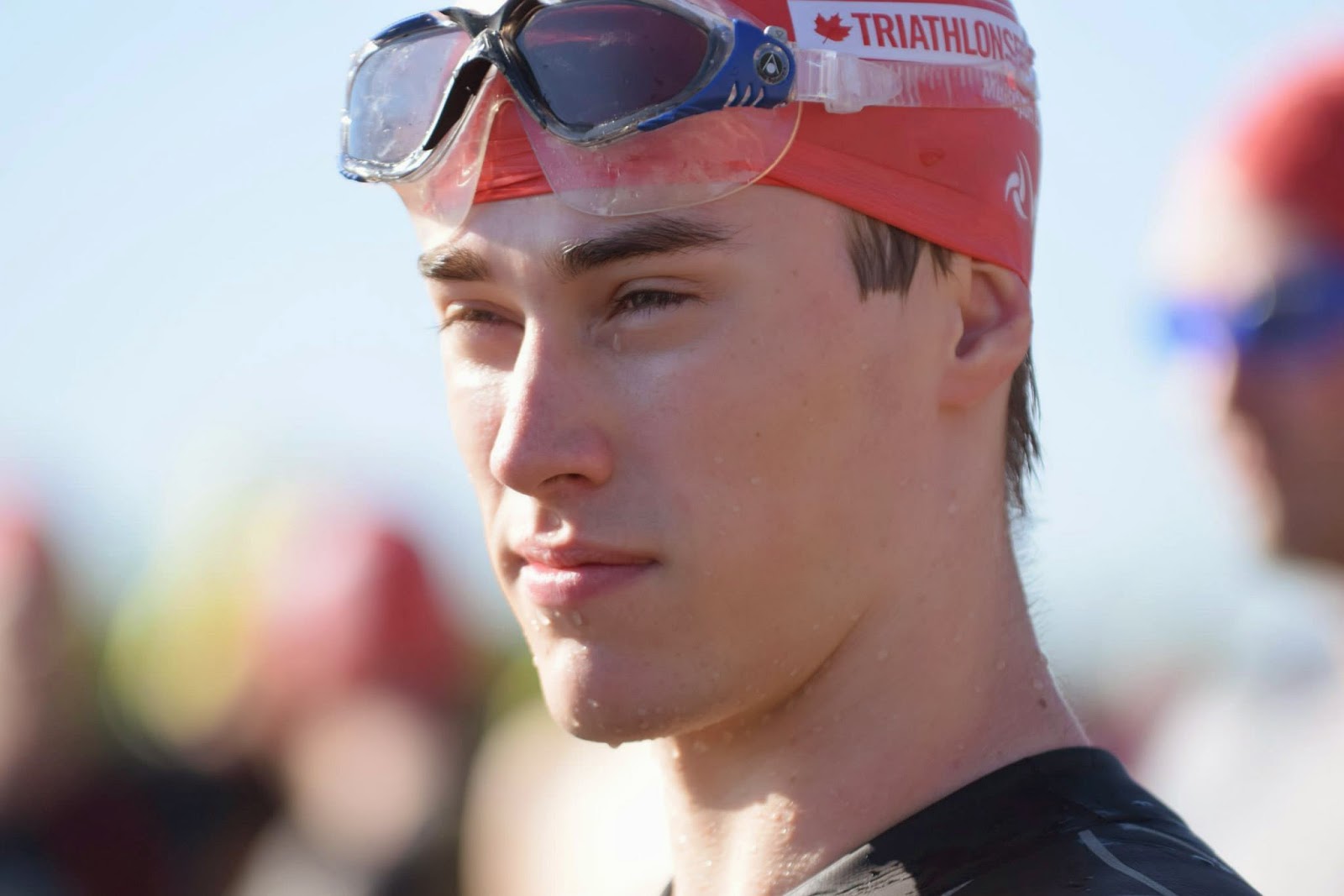 I hadn't been notified about my penalty or DQ during the bike, but I think when I found out afterwards I shed a single tear

Knowing I had been leading the pack of bikers (until they all passed me on the run of course), I decided I got my new PB in a fair way, and that I could drive to keep getting faster and setting new bests for myself. I want to thank Multisport Canada and Recharge with milk for putting on another great race, and obviously my parents who unconditionally support driving endless hours to participate in all the triathlons we can.